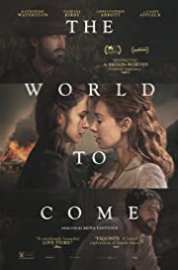 Somewhere along the east coast of the United States in the mid-19th century, a couple engaged in a struggle with loneliness and isolation, witnessing a lovely but challenging environment that brought physical and mental anguish.
Director:
Mona Fastvold Authors:
Ron Hansen (screenshot), Jim Shepard (screenshot) North New York, in the 1850s, Abigail begins a new year on the farm where she lives with her husband Dyer. When Abigail thinks of the coming year with her newspaper entries, we find a stark contrast between her intentional and stoic approach and her dismissal of complex emotions. Spring arrives and Abigail meets Tallie, a sincere emotional and wonderful guest who rents a farm near her husband, Finney. The two form an initial relationship and fill the void in their lives that no one knew existed. 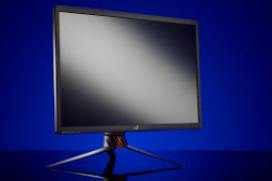